Theatre of the Winged Unicorn is an independent  creative theatre company, created by Elaine and Dennis Mitchell in 1993. It is located at Ceres in the Barrabool Hills west of the  beautiful bayside city of Geelong, Victoria, Australia. It has a varied program which includes original works, but favours work from the 19th Century classics,  namely adapations  from  Dickens, Eliot, Bronte, Hardy, Austen,the plays of Chekhov and Ibsen and some 1920’s comedies and thrillers by Noel Coward and Agatha Christie.  It has performed The Tempest, As You Like it, Two Gentlemen of Verona and All The World’s A Stage by William Shakespeare and produced musicals which include  the Gilbert and Sullivan operas  Pocket Patience, Iolanthe, The Gondoliers, an original piece  HMS Mikado and Lehar’s The Merry Widow.   Performances are held in the historic sandstone Ceres Hall (circa 1862) and in the Art Studio known as The Scarecrow Patch . The company also performs at Barwon Park Mansion at Winchelsea.

In 1986 Elaine and Dennis Mitchell moved to the small village of Ceres in the Barrabool Hills, 8 kms southwest of the bayside city of Geelong. After many years of working in theatre in Geelong they found that the village boasted a beautiful heritage sandstone hall.

The first play directed by Elaine Mitchell in the Ceres Hall was Moby Dick Rehearsed in 1989 closely followed by the wonderful musical play about scarecrows Worzel Gummidge. These plays were done for Geelong Repertory Society while the Woodbin Theatre was being established. In 1993 Elaine and Dennis decided to create an imaginative fringe arts theatre special to Ceres and so Theatre of the Winged Unicorn was born.

Its objectives were to be self reliant, to produce quality classical as well as original work, to present creative artistic performances and to give opportunities to talented actors young and old who lived in this part of the country. To be able to use a wonderfully historical venue like the Hall was in itself a great advantage.

Elaine and Dennis have performed in many historical venues over the years, for example doing The Barretts of Wimpole Street at Barwon Park Mansion and The Heights, concerts at Barwon Grange and Ripponlea to name a few.

Theatre of the Winged Unicorn performs plays in the Hall in the Autumn and Spring of each year and then stages musical afternoons and cafe concerts at The Scarecrow Patch around the Winter Solstice. Performances range from Gilbert and Sullivan Light Operas to the works of William Shakespeare. It has a dedicated and enthusiastic following and a fantastic network of performers and musicians who are very happy to work in the hills.

Theatre of the Winged Unicorn also supports the wider community with country suppers catered for by Cottage by the Sea, Red Cross and 11 other community groups and has raffles in aid of Geelong Animal Welfare and Animal Aid Unlimited. For a number of years the company has supported a little girl in Uganda through the Bushikori Society and is very proud of her achievements. 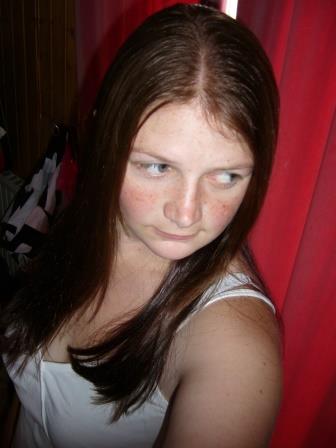 On the 3rd of April, 2014 the theatre company was devastated by the death of Dennis Mitchell – co-founder, director, actor, mentor and friend. A beautiful tribute to Dennis written by his wife Elaine can be found here. 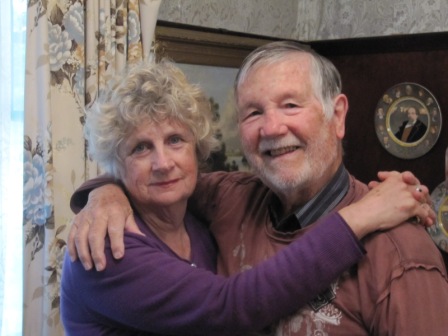